Getting to Vienna from Germany

Vienna is not too far from Bavaria by train or car. More and more tourists are flying to Vienna from other regions in Germany.

By car from Germany to Vienna 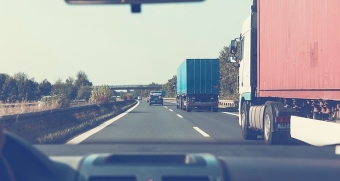 As Vienna is in the east of Austria, the driving distance from Germany is quite long. There are two major motorways via Passau and via Salzburg. From the border near Salzburg to Vienna the distance is around 300 kilometres, from Passau it is a few kilometres less. If you live in the east of Saxony, for example (as in Dresden), you can take a shortcut to Vienna via the Czech Republic. Caution: In both Austria and the Czech Republic you have to pay a toll on motorways and in some cases on motorways. You have to buy a vignette (also called a “Pickerl” in Austria).

By train from Germany to Vienna 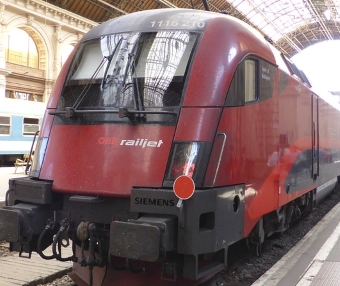 There are two major routes from Germany by rail. These are Munich – Salzburg – Linz – Vienna and Frankfurt – Nuremberg – Regensburg – Linz – Vienna. From Munich to Vienna, the journey time is only 4 hours, thanks to a new line in the Austrian section. There is a through train from Munich to Vienna every second hour during the day. From Nuremberg, the journey time is about half an hour longer (ICE). Almost all trains go to the new Vienna Central Station. Many also stop in Vienna Meidling before the main station and at the airport (see below) afterwards.

Travelling by plane from Germany to Vienna

From northern Germany, the Berlin area or western Germany (NRW), the journey by car or train is very long. Since flights have become much cheaper in recent decades, many tourists now travel to Vienna by plane. With a bit of luck, you can find deals for less than 100 euros. The airport in Vienna Schwechat is very well connected to the public transport network. More information about Vienna International Airport.